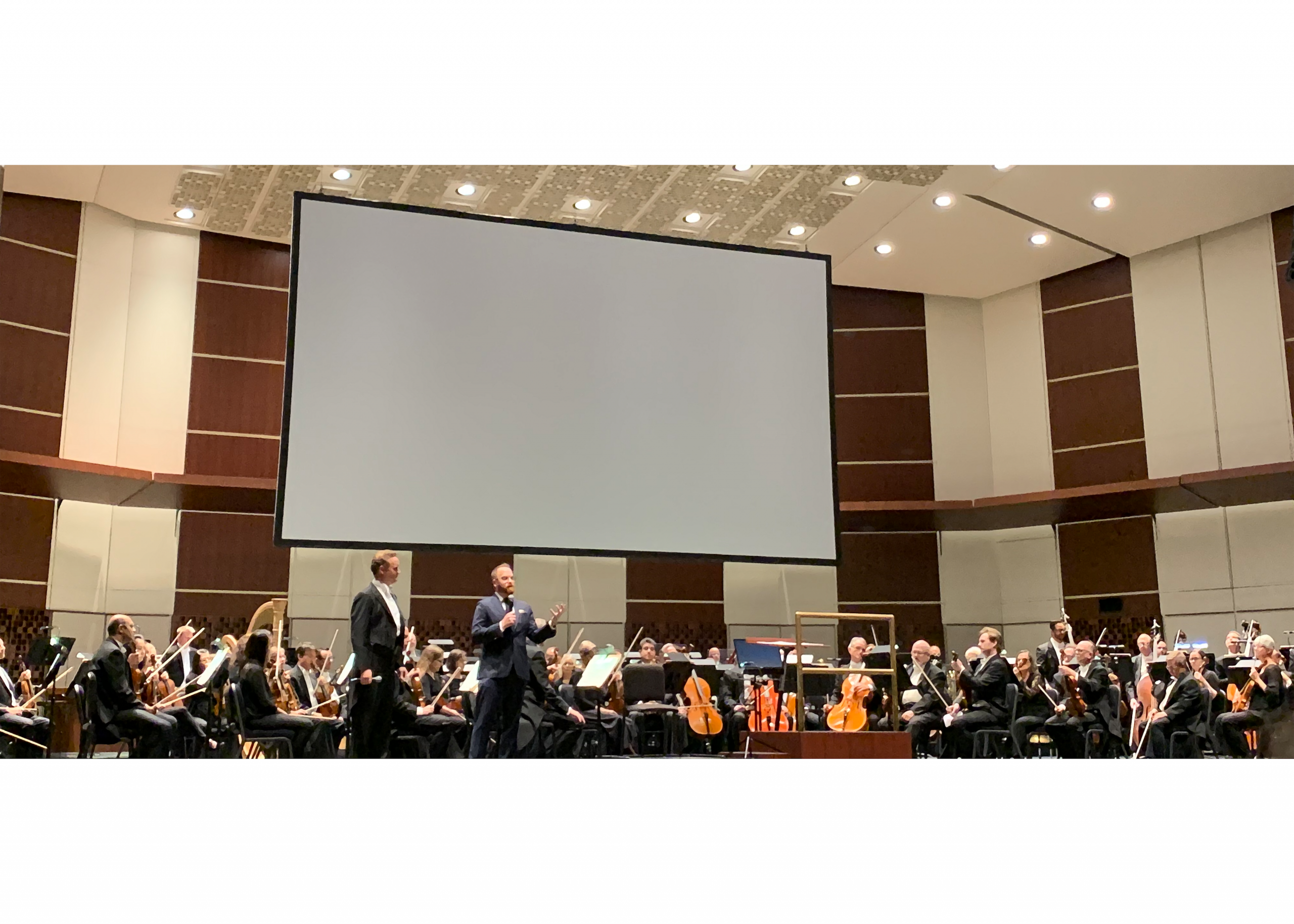 Kevin Wilt (b. 1984) composes music for a variety of ensembles that balances sophistication with accessibility, and experimentation with solid craftsmanship. Composer John Corigliano praised his expert orchestration and beautiful writing, while the Bloomington Herald wrote, “[his music] has a keen sense of mood and tonal balance.”

Kevin recently composed AutoBonn for Michael Francis and The Florida Orchestra in honor of Beethoven’s 250th birthday. He was a recent resident at the Millay Colony for the Arts, and winner of the Music Teachers National Association Commission in Florida. He won the Fresh Squeezed Opera Call for Scores with his chamber opera, Prix Fixe, and the Musical Chairs Chamber Ensemble Composer Search. He was awarded a grant by the Atlantic Coast Conference Band Directors Association to create Urban Impressions, a multi-movement work for large wind ensemble. He was a finalist for the ASCAP/CBDNA Frederick Fennel Prize, the Symphony Number One Call for Scores III, the Hartford Opera Theater Call for Scores, and the American Prize in orchestra, band, and chamber music categories.

Kevin is equally at home composing for film and television, earning him a Michigan Emmy® Award Nomination for Best Musical Composition. Other film projects include The Inevitable, The Happy Couple, a string quartet for the short film Renegade, and The Wars of Other Men.

He is an Associate Professor, Composer-in-Residence, and Chair of the Department of Music at Florida Atlantic University in Boca Raton.

His works are published by Whistling Vine Music and Murphy Music Press.