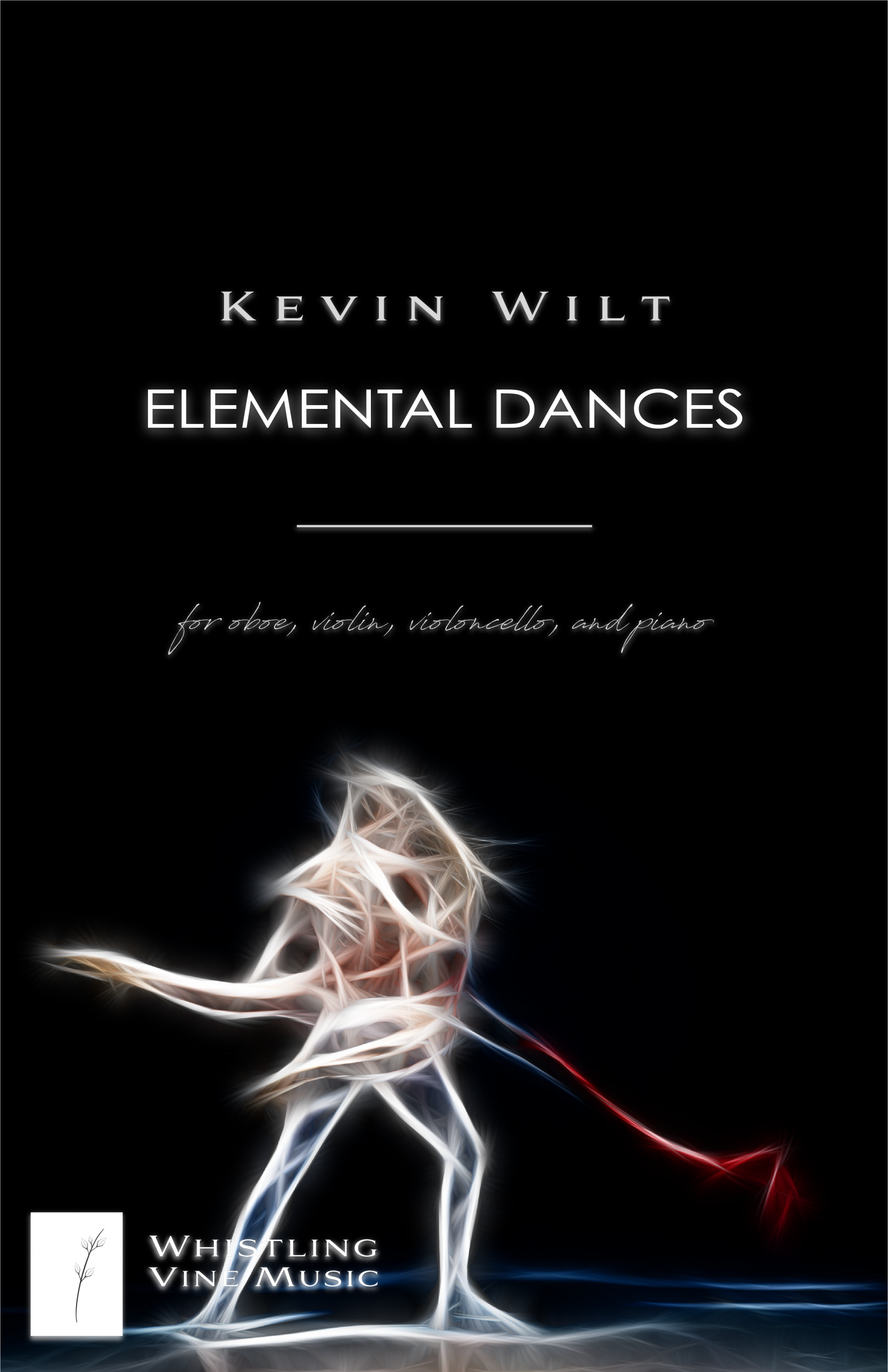 I chose the title ELEMENTAL DANCES, not because these pieces are themselves dances, but are instead built from, or, through their unfolding, generate the characteristic rhythms of each of the referenced dance forms. The first movement, TANGO, begins quietly as the different elements arrive one by one. Eventually, the familiar tango rhythm congeals and soon grows more elaborate as the movement ends with a mesh woven of restless rhythmic fragments. The second movement, TARANTELLA GROTTESCA is a study of the tarantella rhythm manifested at different speeds. Throughout the movement, the main rhythm is increasingly interrupted by other versions of itself: some faster, some slower. This leads to a canon on the tarantella theme, more interruptions, followed by a prolation canon, followed by even more interruptions still. As the movement alternates between these sections, it begins to speed up until it almost falls apart just before the end. 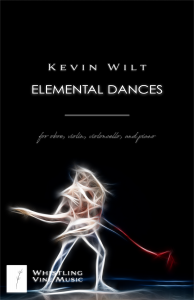