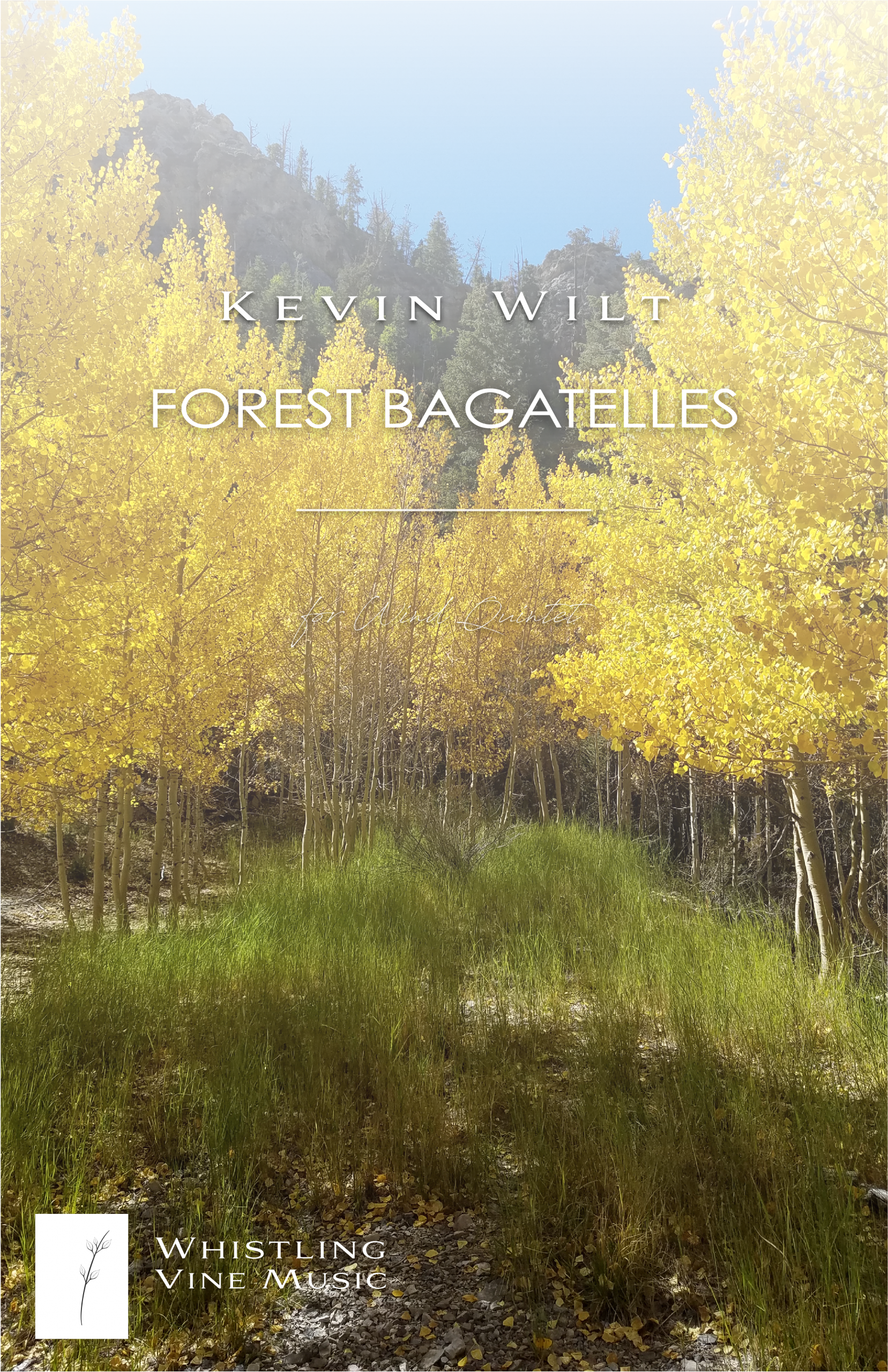 FOREST BAGATELLES are a set of seven short movements for woodwind quintet representing various forest climates, composed in part, because of the wood-like qualities of the ensemble. The movements are tied together, not only by concept, but also through various degrees of serial composition. Each movement contains some or all of a chromatic set derived from Paul Hindemith’s “Hierarchical Relationship of Scale Degrees” (see below), which Hindemith thought to be representative of the natural tendencies of tones. One may argue whether it is or not, but it seemed appropriate to me for a piece whose theme is nature.

I. FOREST OF THE TIDE: MANGROVES – Mangrove forests create a barrier between land and sea, slowing erosion and filtering salt water. As such, life in a mangrove forest is brutal and unforgiving, as mangrove trees often brace against tides and tsunamis. 1:50

II. PANDO: THE TREMBLING GIANT – Pando is the name of the world’s largest, and possibly oldest, living organism. It is a forest of quaking (or trembling) aspen trees in Utah, which reproduce asexually, cloning themselves into a forest of a single, root-connected organism. They are called quaking aspens due to the crisp rattling sound their leaves make in the slightest breeze. 3:00

III. HUNTING SONG – This movement represents the temperate deciduous forests of North America and northern Europe. Here, the horn presents various hunting calls, as the rest of the ensemble accompanies in a manner representative of the changing seasons. 2:30

IV. BOSQUE NUBOSO: CLOUD FOREST – Cloud forests exist at high elevations, often near the equator. They are cool, but humid. Life is supported, not by water falling as rain, but as hovering mist that condenses on the foliage. 3:10

V. GIANT REDWOODS – Two things came to my mind upon writing this movement. The first was the scale and natural beauty of these giant trees, often referred to in poetry and literature as cathedral-like. The other was the speeder bike chase from Return of the Jedi. That infamous sequence was shot in the redwood forests of northern California, and is synonymous with that landscape. As such, this movement lightly quotes a musical cue from the film in the setting of an ethereal hymn. 2:30 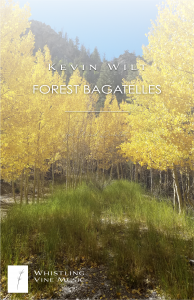 Forest of the Tide: Mangroves