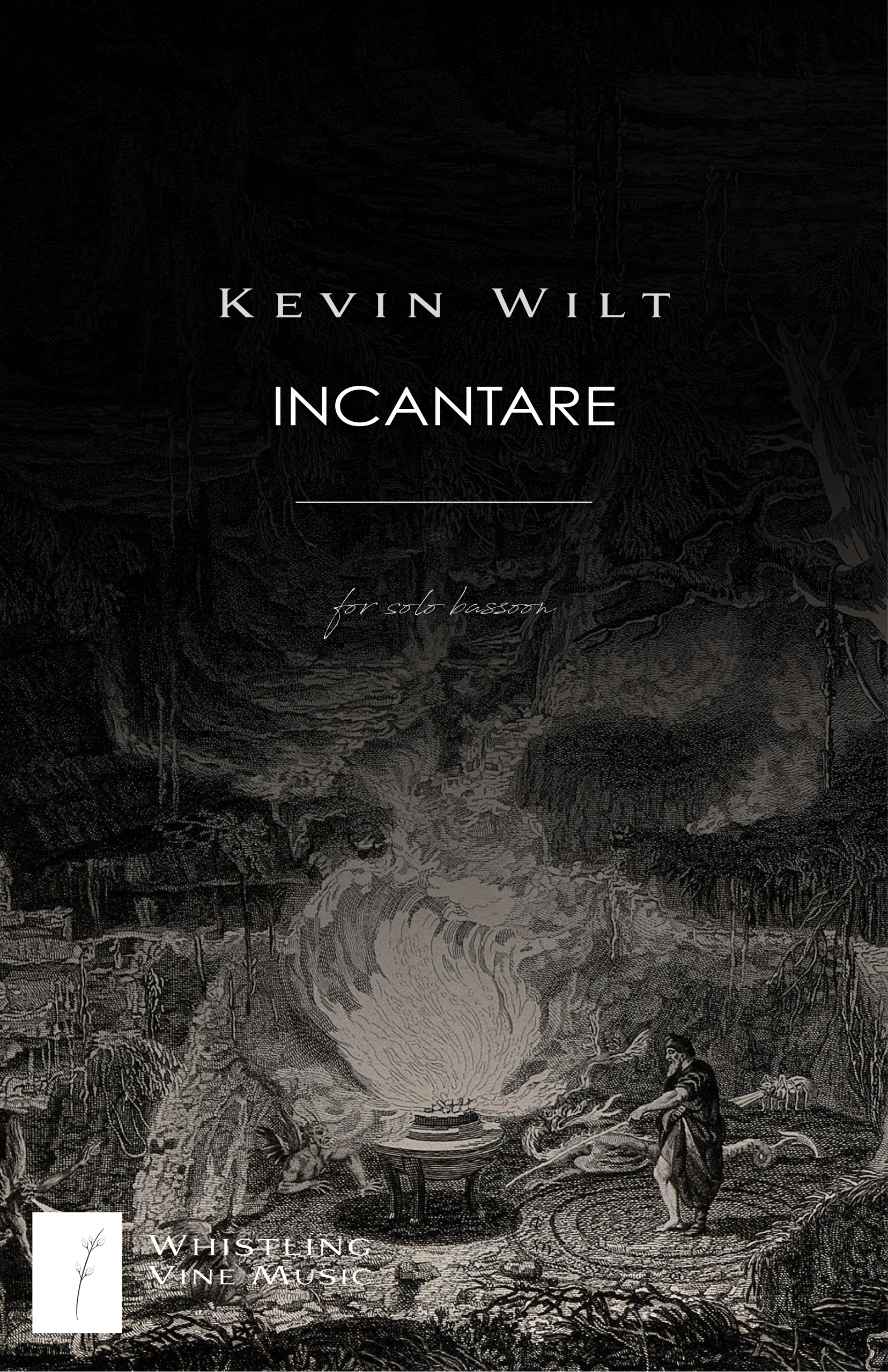 INCANTARE puts the bassoonist in the role of shaman or sorcerer – a not uncommon role for bassoons – as they go through the different phases of casting an incantation. To start, the sorcerer delivers ceremonial words, preparing the scene for the spell. The incantation is delivered as a snaking, sinister melody, followed by an accelerating chant. With the spell in full effect, the bassoonist reaches an ecstatic cadenza, followed by a halo of after effects as the magic settles in place. 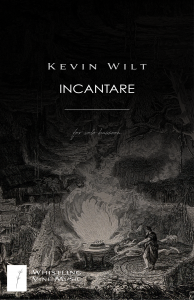