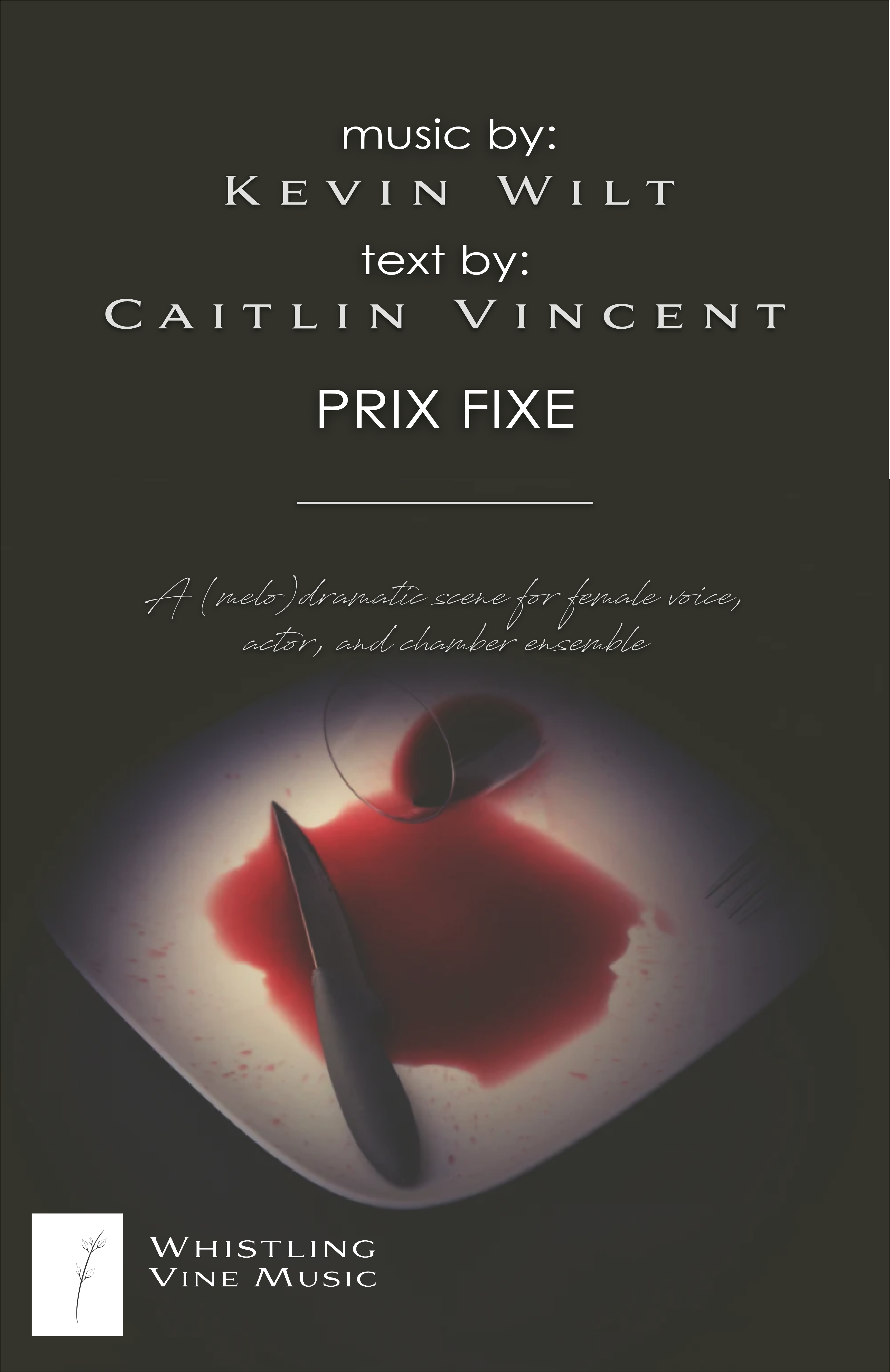 Please note: If you are interested in producing a staged performance of this work, please contact the composer at kevin@kevinwilt.com