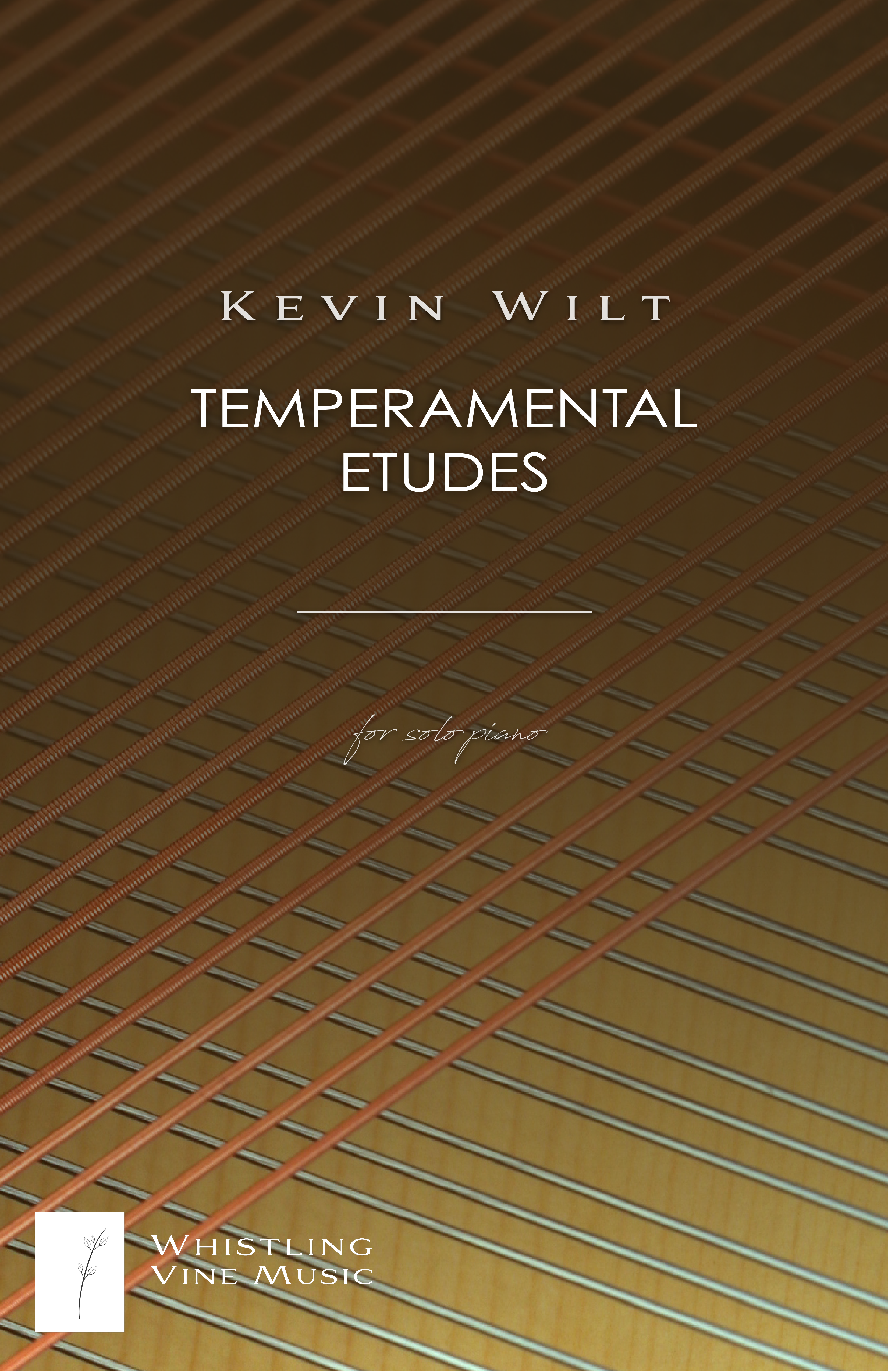 These TEMPERAMENTAL ETUDES are a set of five etudes for solo piano, in which each is built around both a mood or scene, and a musical interval (in two of the etudes, the inversions are also present). The rules that govern these intervals are somewhat strict, in that the interval of each etude is the only one that appears vertically, at least in the individual hands. In addition, the melody tends to highlight the given interval of each etude, but is not regulated quite so strictly.

The five etudes are also connected motivically, most clearly by a gesture of ascending stepwise minor thirds, most frequently seen with the pitches C, Eb, D, and F. In this sense, these etudes also serve as a set of variations. 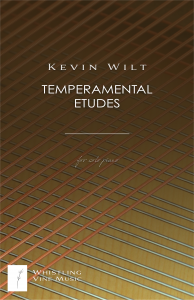 I. Prelude in Seconds

IV. Nocturne in Fourths and Fifths

V. Dance in Thirds and Sixths